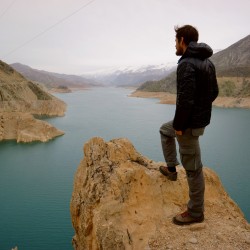 In Spring 2014, Tom Allen and Leon McCarron attempted to follow Iran’s longest river, the Karun, from source to sea by human power. Their aim was to explore the culture of a misunderstood nation, and they hoped that travelling by foot, inflatable kayak and bicycle would allow them unique access to the places and people along their route. Inevitably they got more than they bargained for on the adventure, and ended up in a race against time to reach the Persian Gulf before their visas expired… 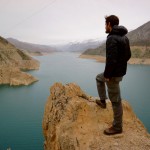 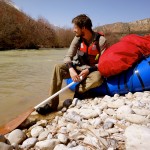 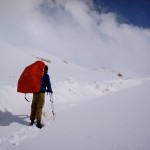 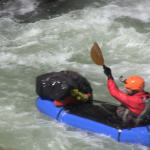 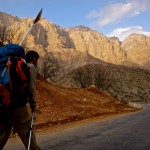 Leon McCarron is a Northern Irish adventurer and filmmaker. He is a Fellow of the Royal Geographical Society and specialises in long distance, human-powered expeditions.